About Boralex Growth Strategy Why Invest? Executive Committee and Board of Directors ESG Events and Presentations

A team of experienced managers ensures Boralex’s success. We are proud to present our key management personnel.

Our role in the battle against climate change:

Climate change is an irrefutable reality caused largely by an increase in the concentration of greenhouse gases (GHGs) in the atmosphere.

Human activity is mainly responsible for this phenomenon, particularly the use of fossil fuels. By producing renewable energy, Boralex is actively involved in the fight against climate change.

Our Board of Directors

The members of Boralex’s executive committee draw on the policies and procedures adopted by the Board of Directors to guide and manage Boralex’s business activities and internal affairs. 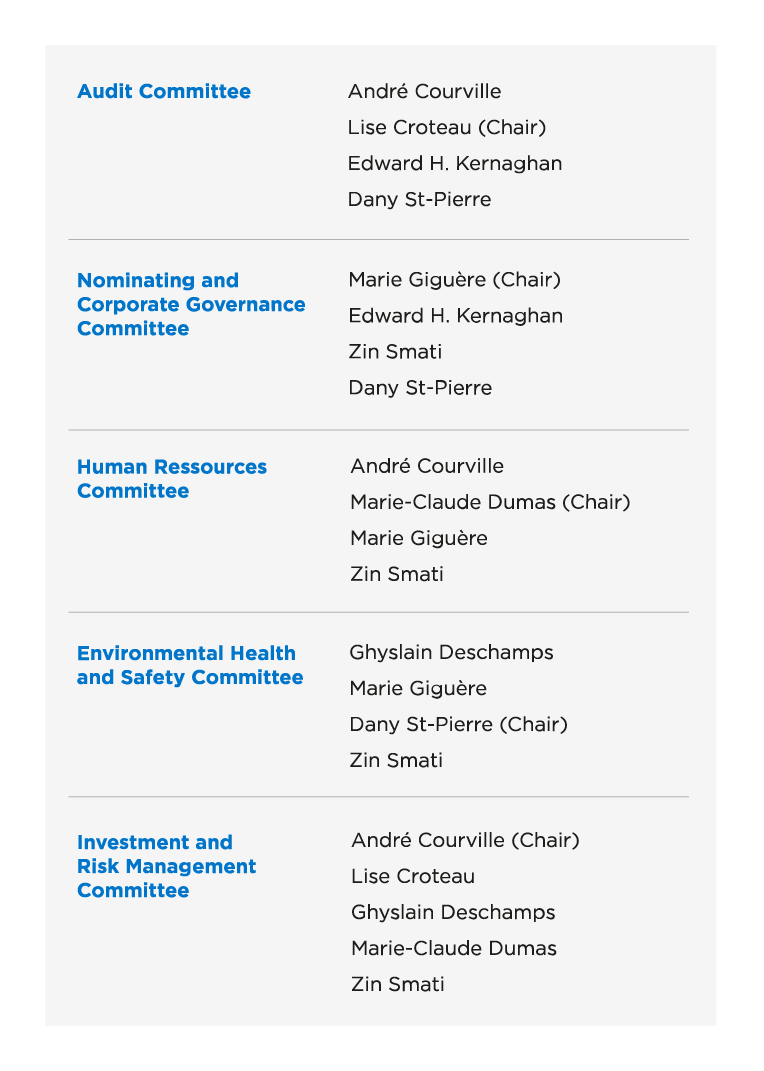 Look over our growth strategy.